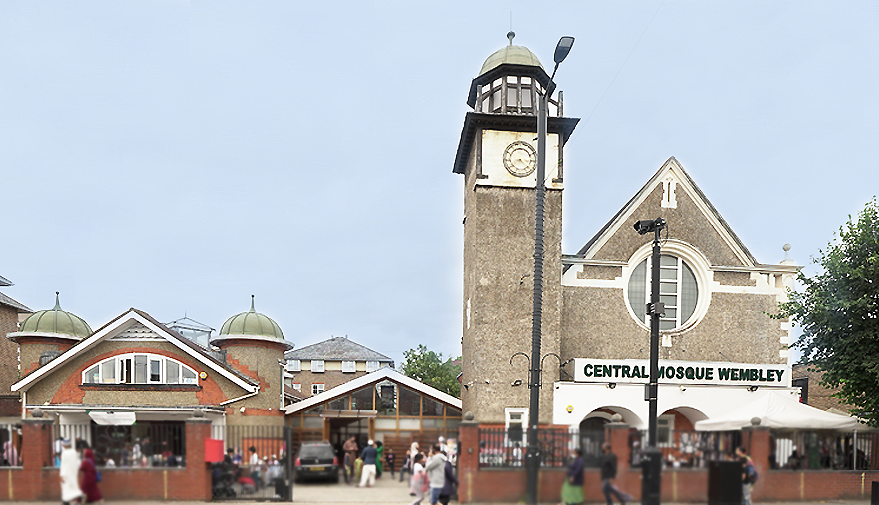 Click on the button below to donate using your credit or debit card.

After reflecting on the history of British Muslims, it is apparent that Islamic scholarship has arrived on this country’s shores in successive waves. The first generation of immigrant Muslims, still strongly tied to their homelands, invited scholars born and educated abroad to teach them in their native languages and help them live their deen harmoniously in the new land. Thereafter, their children, immersed in the British language and culture, called for scholars who could relate to them. So a second wave of scholars, this time British-born Muslims. travelled overseas and acquired the knowledge they needed to serve their generation. Now the time has come to raise up a new wave of learned Muslims who have been born, bred, and educated at home. A wave that will duly fill the sacred posts of Imams and Scholars, address Islamic legal and social issues and challenges unique to the Western context, convey with clear expression the true spirit of Islam to our non-Muslim fellow citizens, and establish institutions that will be forces of good, both spiritually and intellectually. Wembley Central Masjid aspires to prepare these future leaders to take on the challenges for generations to come.

More about our History
Spare
just 30p
a day

Help run your masjid with just £100 per head

We need 1000 people to sponsor the Masjid with £100 to cover the running costs of around £100,00 a year which includes bills, salaries & maintenance. Sponsor today and earn immense reward for you and your family which will continue into the Hereafter.

The Massajid of Allah are only to be maintained by those who believe in Allah and the Last Day and establish prayer and give Zakah and do not fear expect Allah, for it is expected that those will be of the [rightly] guided.

Please contact us or speak to a committee member for more details.

Whether you have a question that's puzzling you or are just looking for some advice, Ask the Scholar about it. He'll get back to you with an answer as soon as he can.

Click on the button below to donate using your credit or debit card.

We recommend that Nikaah is booked at least 3 weeks prior to the planned date. To book Nikaah please contact: WCM Office 020 8900 9673

Death is a very painful and emotional time which for many serves as a testing time. However with The correct attitude it can act as a means of hope and mercy.

The WCM hosts many events, visitors and dignitaries every year. Schools plan visits as part of their religious education curriculum and academics visit for historical and research purposes.

All necessary forms related to our services can be found on the below link. Please fill them and submit in our office or send via email.

Whether you have a question that's puzzling you or are just looking for some advice, Ask the Scholar about it. He'll get back to you with an answer as soon as he can.